Palace On Wheels : This is a tourist train operated by IR. It covers the route Delhi - Jaipur - Chittorgarh/Udaipur - Sawai Madhopur - Jaisalmer - Jodhpur - Bharatpur/Agra - Delhi, including visits to historical sites, palaces, wildlife sanctuaries, etc. along the way, taking about 8 days in all. Fares range from $425 per person per day for single occupancy, going down with double ($300) or triple occupancy ($250). The Palace On Wheels initially ran on MG, with coaches dating back to 1917. After the original rake was deemed unsuitable for passenger service, a new MG rake was brought into use, with an unusual all-white (or ivory) livery. When the Palace on Wheels was converted to a broad-gauge train in 1992, this rake was repainted blue and used for the Royal Orient.

Royal Orient : The Royal Orient was started as a joint effort between the state of Gujarat and WR some time in 1994-95. The itinerary is Chittorgarh - Udaipur - Palitana - Somnath - Diu - Ahmedpur - Mandvi - Sasangir National Park - Junagarh - Ahmedabad - Jaipur - Delhi, taking 7 days. Fares range from $350 per person per day going down with double occupancy ($200) and triple occupancy ($175). The rake used was the replacement rake for the ageing Palace on Wheels rolling stock (which ran the POW service from 1992 to about 1994, when the BG rake for POW was introduced). This new ICF-built replacement rake was rendered useless until Gujarat Tourism and WR decided to run it as the Royal Orient. The livery was changed to a blue scheme. It originates from Delhi Cantt MG station and traverses a fair part of Rajasthan and Gujarat. The Royal Orient rake is maintained at the WR workshops at Ajmer. 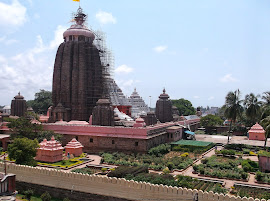 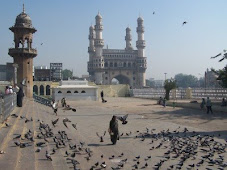 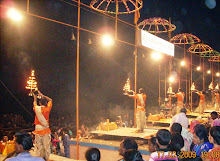 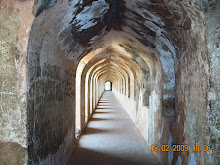 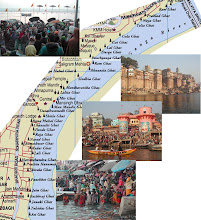 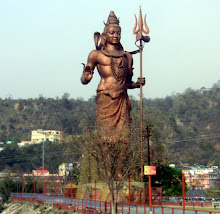 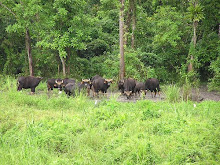 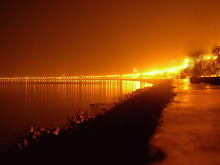 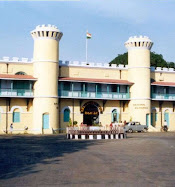 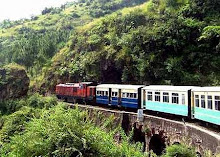 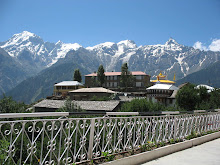 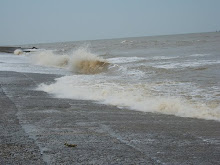